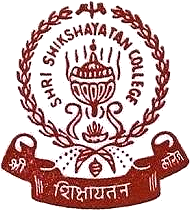 I had to clear a three-tier audition procedure to get to the selection roundof Dadagiri Season 4- A quizzing reality show on Zee Bangla. I remember, the initial desire to participate in DADAGIRI stemmed from my three years of activate participation in inter-college quiz competition as a student of Shri Shikshayatan College. 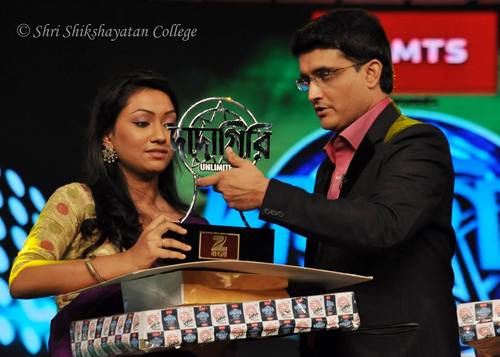 It was on an August morning when I decided to queue up quite early in the day to appear for the first round of auditions at United Missionary Girls’ School, near Hazra. After auditioning from Kolkata, with over 3000 applicants from all over the state, months followed when there wasn’t any feedback from the Channel authorities concerning the status of my audition, while the telecast of the fourth season of the show was already underway. A couple of months later I was called in for a second round of audition; held at Lake Land Country Club, Howrah. The sheer number of applicants present at the venue was undeniably overwhelming for me. However, all I bore in mind moments before being auditioned by the director himself was the numerous instances of participation in the myriad college activities and the accompanying interactions with my teachers and college mates which in turn had instilled in me a confidence to rise above my apprehensions and simply go about the task at hand, undeterred.After yet another period of non-communication, in the afternoon of Dec 19, 2013, while sharing a conversation with a few classmates in Room no 205 in College (following a lecture on Thomas Hardy by Smt.Chandrima Das), I received a call from the Show officials quite unexpectedly, learning that I had finally made the cut and would have to appear for a grooming-session at DDR Studios, Rajarhat ,followed by the shooting of the episode on 20th and 21st December respectively.

The very experience of spending a night away at the Zee Bangla guest house with participants from 21 other districts in West Bengal, in the reassuring company of my mother was indeed, a memorable one. The entire shooting exercise in the following day was something very new for me. Getting made-up by professionals, the last minute verbal tutorials on the cue-words of the director and cameramen; the glitz and glamour of the lavish set and the overwhelming presence of the former Captain of the India Cricket Team-Mr. Sourav Ganguly- all built up to a terrific experience.

What unfolded in the show remains not only the result of the generosity of the Almighty and Lady Luck, but also the undeniable contribution of my former Alma Mater Shri Shikshayatan College, wherein, over three precious years I was given opportunities to hone a number of skills and pursue a few interests devotedly(including quizzing, drama and public speaking). This, in turn, not only did my self-belief a world of good but also made me realize I could feel at par when put to contest with a random group of competent individuals.

The two most memorable take-aways from my participation in Dadagiri would be my last-minute snatch of victory from the jaws of defeat which made me realize that any contest in life is alive till the very last moment and we must not go down without a fight, come what may. Secondly, watching my misty-eyed mother receive the winner’s trophy with a smile of contentment on her face was a sight that makes every struggle worth the fight…and renders meaning to life.
I still maintain, more than the trophy and accompanying prizes that I received for winning the show, the unimaginable amount of love, good wishes and the blessings that I received from my family, friends and my teachers at Shri Shikshayatan College and also my school (Meghmala Roy Education Centre) is what I treasure the most and shall continue to derive strength and inspiration from, in the years to come.

I remember, only a couple of weeks back before the ‘Dadagiri’ experience happened, I had uttered a few lines while playing Rabindranath Tagore on stage in my final participation in the College Annual Concert. Those words shall remain very, VERY special to me till the very last breath of my life…And my heart shall forever echo what I had experienced days after the telecast of ‘Episode 59 of Dadagiri Season 4’ on January 7 2014: “Honour’s crown of honour is to rejoice the hearts of those, whom we hold most dear…”

I dedicate this victory to my College, my school and my family…